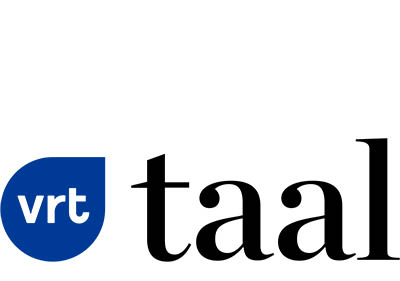 The Vlaamse Radio- en Televisieomroeporganisatie (Flemish Radio and Television Broadcasting Organisation), or VRT, is the national public-service broadcaster for the Flemish Region and Community of Belgium. VRT is the successor to the Nationaal Instituut voor de Radio-omroep (NIR, 1930–60), Belgische Radio- en Televisieomroep (BRT, 1960–1991), and Belgische Radio- en Televisieomroep Nederlandstalige Uitzendingen (BRTN, 1991–1998). The NIR (known as the INR in French) and BRT (RTB in French) had each been single state-owned entities with separate Dutch- and French-language production departments. However, in 1977, as part of the ongoing state reform in Belgium broadcasting became reserved to the language communities rather than the national government in 1977. Accordingly, BRT/RTB went their separate ways in 1977. While the former French half changed its name to RTBF in 1977, the Dutch side retained the BRT name until becoming BRTN in 1991. However, the two broadcasters share production facilities on Auguste Reyerslaan in Brussels.
The final renaming to VRT, on 1 January 1998, followed a change in the organization’s legal status: from being part of a semi-governmental entity (a parastatale in Belgian terminology) it had, on 16 April 1997, became a publicly owned corporation (NV van publiek recht) in its own right.

We wanted to set up the hosting of the website on multiple environments (imagine a development environment, one for stage and one for production). This ensures testing can happen on multiple levels before new code is actually deployed to production. We also wanted to make the website fault tolerant. Using only one server would result in a total failure of the website if something were to happen to that server.

The solution designed by Cloudar for VRT was developed with High-Availability, Scalabality & Security in mind, all built up from a well-architected core:

We also made use of a number of AWS technical partner solutions: